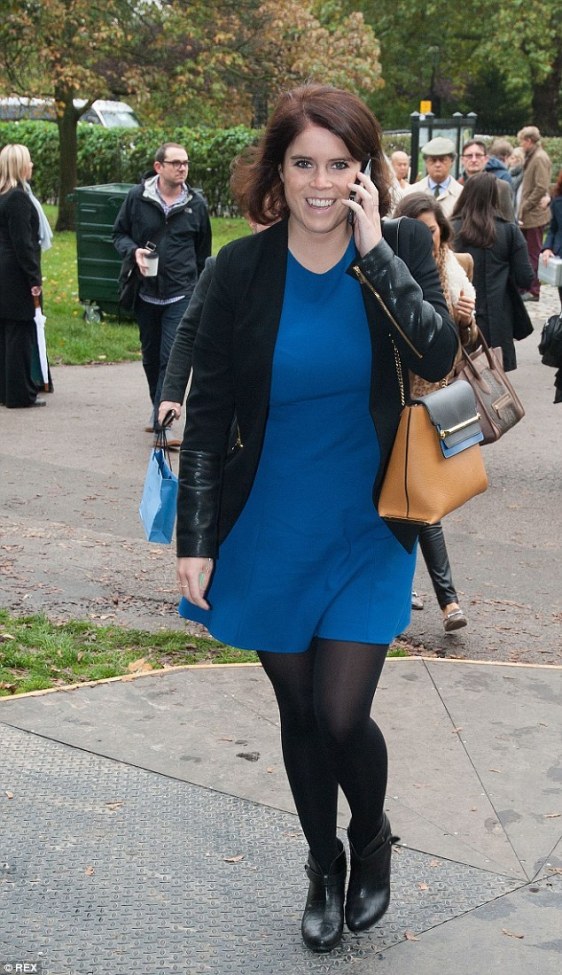 Alicia Keys and her baby daddy Swizz Beats, give off a post-birth glow during the celebration for the GQ November issue at Kastel at Trump Soho Hotel on November 9, 2010 in New York City. the story about a visit he and wife made to Soweto, South Africa, to film a lady who is HIV positive, and how they eventually fell in love with the village and decided to help build schools, train the men and give other forms of support for the villagers.

I’m always for celebrities that give back to those in need, especially at a bigger scale, since they can. Kudos to Swizz and Alicia.