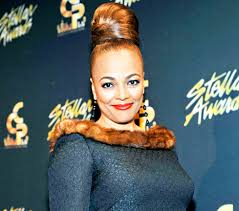 Kim Fields misses the days when holidays meant a Christmas variety show like the ones Dick Clark featured her on as a teenager.

kim fields, janet jackson and al b sure

With that in mind, she created her own annual Christmas special. Holiday Love: The Rebirth Christmas is her fourth installment and features guest appearances like Tamela and David Mann, Donnie McClurkin, Micah Stampley and Lalah Hathaway. Fields spoke with ESSENCE.com about Holiday Love, and welcoming her son Quincy two weeks ago.

ESSENCE.com: You worked on this holiday special while you were pregnant with Quincy. Superwoman!
Kim Fields: [Laughs] Right. Directed, executive produced, starred in it. Yes Ma’am! Whenever people call me [superwoman] I defer to what my pastor says. He says God takes your natural and puts his super on it.

ESSENCE.com: You’ve got people like Donnie McClurkin, Lalah Hathaway and Karen Clark Sheard on this year’s special. How’d you get such a roster?
Fields: Girl, we just asked and folks said yes and we were like [Gasps] ‘They said yes!’ So, to God be the glory. Some of them are people that are friends of ours that have wanted to do Holiday Love for the last couple of years. 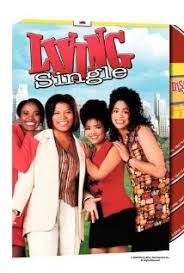 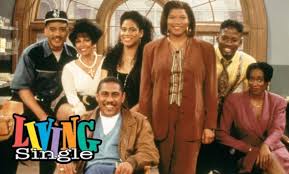 At this point, the rest are artists who reached out to us like ‘Hey y’all still got some room?’ That’s a blessing and I think its testament to the career that God has blessed me with. 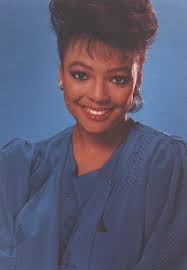 ESSENCE.com: You’ve got Lalah Hathaway singing her father’s classic “This Christmas” for the first time on television.
Fields: Yes, it’s her first time performing it on a televised or web event. Lalah’s been a friend and a sister for decades now and it was one of those ‘Hey listen this is when we’re doing it and here’s what we would like you to do only if you’re ok with it’ moments.

JANET JACKSON WITH KIM FIELDS AND AL B SURE 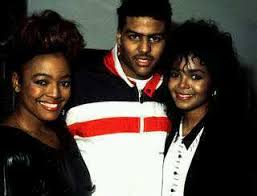 ESSENCE.com: You welcomed your newborn son Quincy two weeks ago. How is it the second time around?
Fields: It’s interesting especially because of the age difference between the two boys [Fields’ older son Sebastian is 6].  You get into a groove with just having one child even when you’re trying to have another all these years later. It’s an adjustment because you have two children now.

You get used to saying ‘My child,’ and now it’s like ‘my children.’ But my husband Chris and I have been great with tag teaming so that we’re really a team. 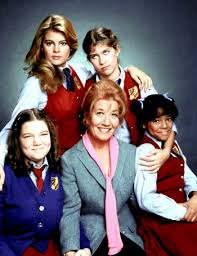 ESSENCE.com: Is this it? Are you planning for a third baby?
Fields: That would be the lord’s decision. It’s not like we’re saying, ‘we’re good’ but at the same time I recognize that I am 44 and things just may not be that easy.

flashback at some pics during her facts of life days 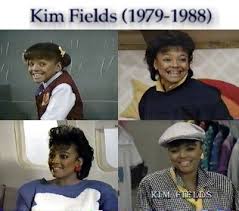 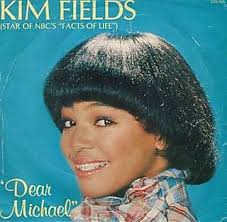 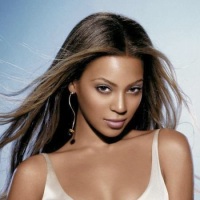 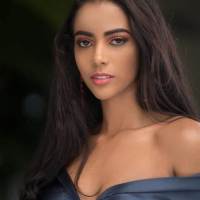 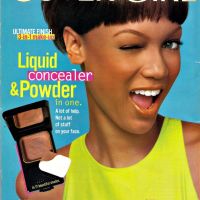