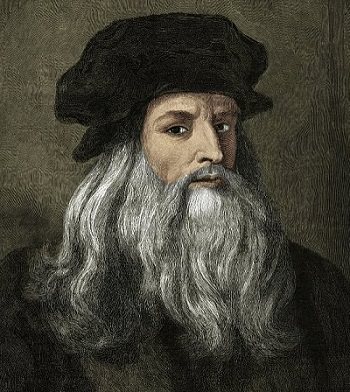 Leonardo da vinci was a scientist painter and sculptor;famous for painting the monalisa and the last supper. He was one of the best painters,and his work was seen as one which stood out from the rest. He was born in 1452 in italy and was skilled in maths and science,and was the scientist to point out that the sky is blue because of prisms,water particles and sunlight thats the reason we don’t see them in other colour. He was also known to draw with one hand while writing with the other,eventhough he was left handed. 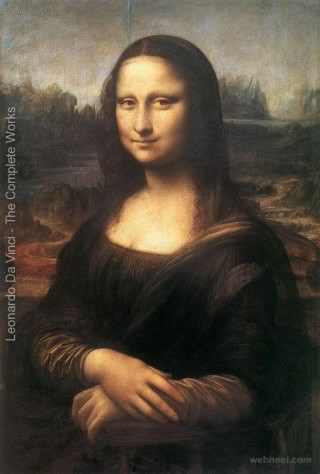 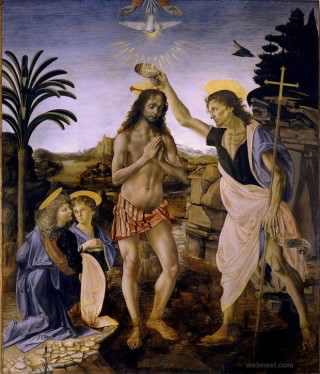 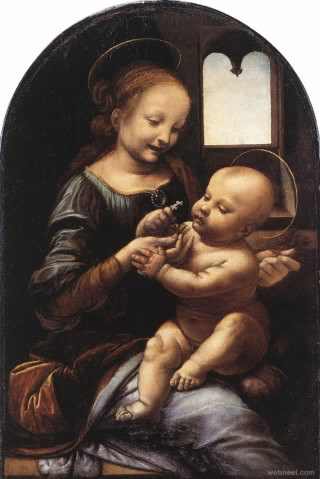 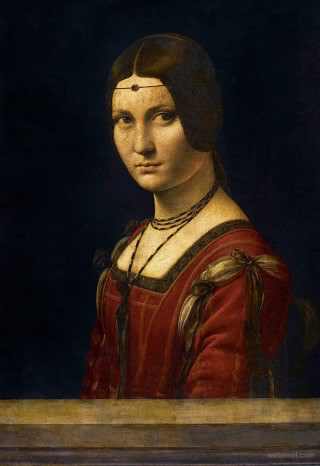 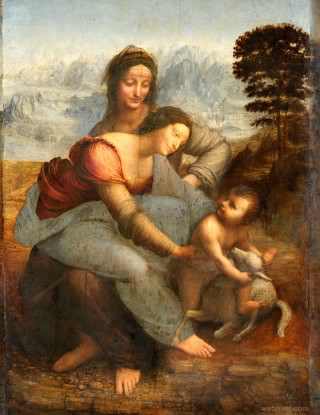 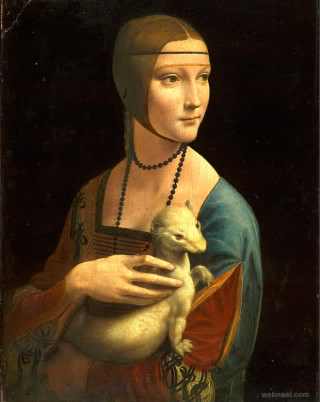