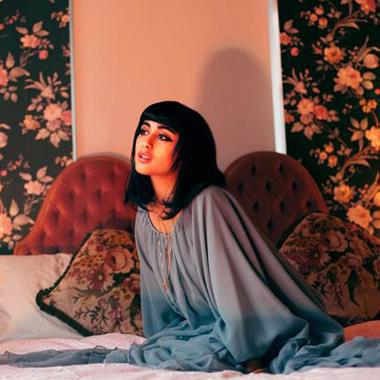 Teddy is on a role with releasing master pieces after masterpieces,

after her song that she wrote with Rihanna went to number one on the dance chart. This lady is a genius,listen Diamond days.she started a three piece girl band, Cruel Youth. Their first song, “Mr. Watson”, was released on Soundcloud in February, followed by “Diamond Days” in April. Their third single, “Hatefuck”, was released early September along with the announcement of their debut EP +30mg. At the 59th Annual Grammy Awards, she received a Grammy Award for Best R&B Song nomination for co-writing Rihanna’s song “Kiss It Better”.