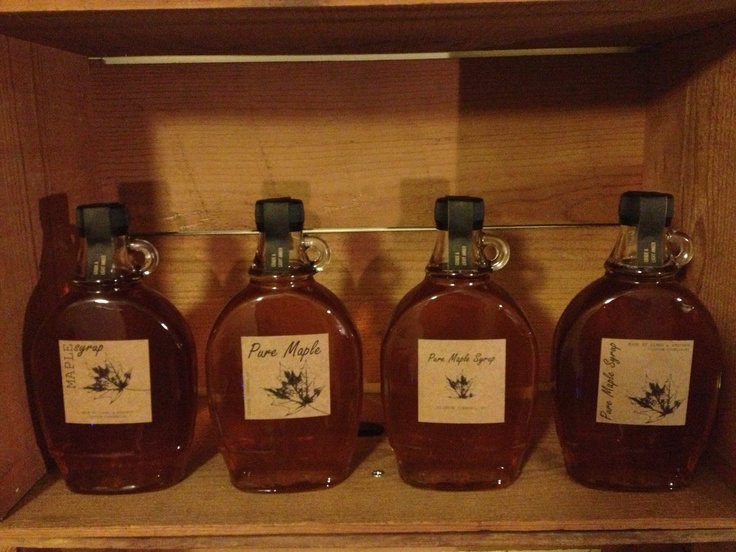 Maple syrup is made from the sugary circulating fluid (sap) of maple trees.

It has been consumed for many centuries in North America, Snce the times of the Native  Indians and Over 80% of the world’s supply is now produced in Canada.

As long as maple syrup does not have an off-flavour and is of a uniform colour and clean and free from turbidity and sediment, it can be labelled as one of the A grades. If it exhibits any of these problems, it does not meet Grade A requirements and must be labelled as Processing Grade maple syrup and may not be sold to the consumer.

Off-flavours can sometimes develop during the production of maple syrup; causes include contaminants in the boiling apparatus, such as paint or cleanser; changes in the sap, such as fermentation when it has been left sitting too long; and changes in the tree, such as “buddy sap” late in the season when budding has begun. 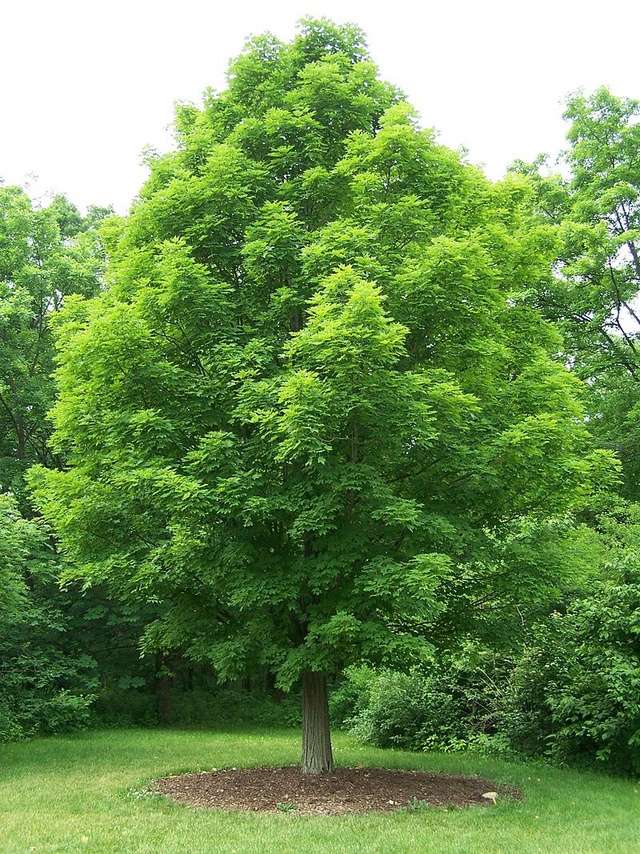 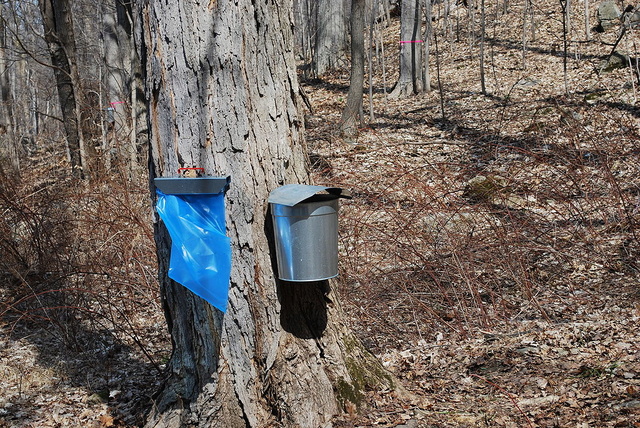 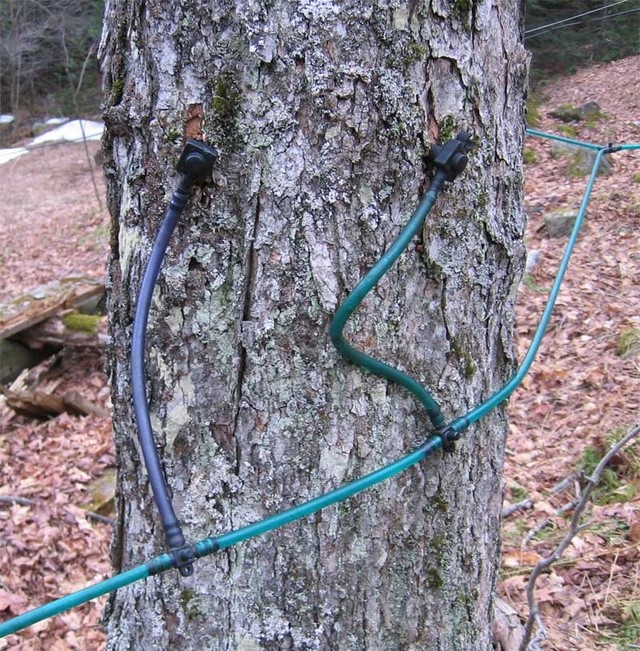 In a 100g amount, maple syrup provides 260 calories and is composed of 32% water by weight, 67% carbohydrates (90% of which are sugars), and no appreciable protein or fat. Maple syrup is generally low in overall micronutrient content, although manganese and riboflavin are at high levels along with moderate amounts of zinc and calcium. It also contains trace amounts of amino acids which increase in content as sap flow occurs.

Maple products are considered emblematic of Canada, in particular Quebec, and are frequently sold in tourist shops and airports as souvenirs from Canada. The sugar maple’s leaf has come to symbolize Canada, and is depicted on the country’s flag.  Several US states, including New York, Vermont and Wisconsin, have the sugar maple as their state tree.

What’s the difference between pancake syrup and maple syrup? 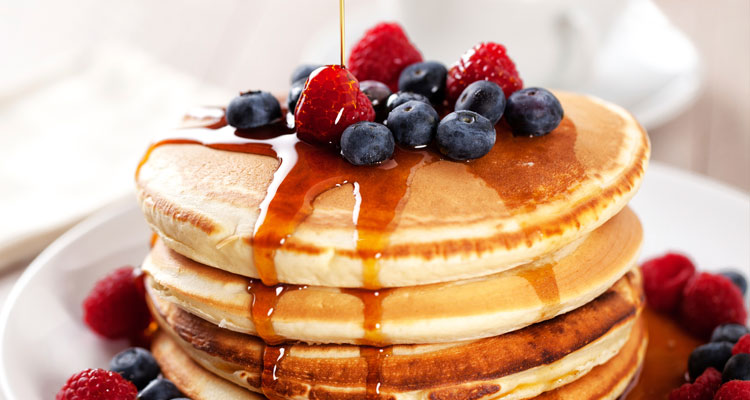 Pancake syrup is made from a sugar syrup or corn syrup with maple flavoring. It’s what some  buy when they can’t afford the high cost of pure maple syrup.  Pancake syrup is a concoction of sugar solution can have non carbohydrate sweeteners), little of maple syrup ( some may contain artificial flavor) and other substitutes. The composition vary with the brands.

Maple syrup is made from the sap of maple trees. During winter months in many northern states in the USA maple sap is collected from the trees; the sap is then boiled to some consistency to give desired color and flavor ( that vary with the area and the time of the harvest ( early winter , mid winter or late winter ) and the level of snow fall in the area. Most desired color and flavor is produced in early collection.

6 thoughts on “Maple Syrup: A natural sweetener Read on to Learn facts about this sweet liquid”