Ashanti is a singer, songwriter, record producer, dancer and actress. Ashanti is known for her eponymous debut album, which featured the hit song “Foolish”, and sold over 503,000 copies in its first week of release throughout the U.S. in April 2002. In 2003, the self-titled debut album won Ashanti her first Grammy Award for Best Contemporary R&B album.

Her second release continued her success and platinum certifications throughout the 2000s and her hit singles.
Ashanti wrote and sang background on Jennifer Lopez’s “Ain’t It Funny (Murder Remix)”, which reached number one on Billboard Hot 100, which was also in the top 10 chart at the same time as “Foolish”, “Always on Time” (with Ja Rule), and “What’s Luv?” (with Fat Joe). 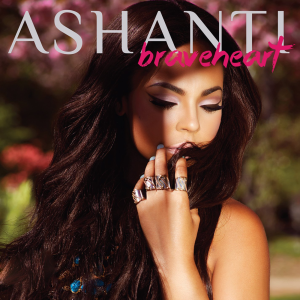 Later that year, she was acclaimed as the “Princess Of Hip-Hop & R&B” by her label and capped off her successful debut by winning eight Billboard awards and two American Music Awards.

Praised as a gifted songwriter by her peers and critics alike, Ashanti has written/co-written the bulk of all her music. She is currently working on her own publishing company titled Written Entertainment.

34 thoughts on “Ashanti: 5 Ashanti Tracks That We Absolutely Love”

How to make lemon tea cakes