There are many actors and musicians whose Native American ancestry may be less obvious. Jimi Hendrix, Tori Amos, and Chuck Norris were surprises to me. So was Angelina Jolie, for that matter. It didn’t really occur to me to wonder where these people were from, or from whom they were descended, so there ethnicity isn’t shocking. I’d just never considered it.

Benjamin Bratt’s mother was a Peruvian Quechua Indian from Lima.

Hendrix was one-quarter Cherokee, through his grandmother.

Tori Amos is of Cherokee ancestry on her mother’s side.

“I guess I have some Native American somewhere down the line,” Johnny Depp told Entertainment Weekly. “My great grandmother was quite a bit of Native American, she grew up Cherokee or maybe Creek Indian. Makes sense in terms of coming from Kentucky, which is rife with Cherokee and Creek.”

is of Cherokee descent 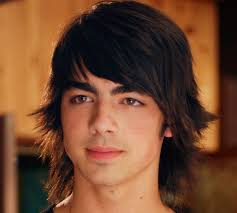 Joe Jonas — and therefore, of course, the rest of the JoBros — are reportedly of Cherokee ancestry on their father’s side 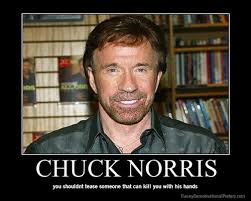